Indonesian citizen. He has served as an Independent Commissioner of the Company since 2021. Currently he is the Co-Founder several technology initiatives especially in the field of Artificial Intelligence, Transport & IOT (2020-present). Previously served as CEO of PT. Pos Indonesia (Persero) (2015-2020), CEO of Adyawinsa Automotive, Indonesia (2012-2015), Chairman of Shafco* Group of Companies (Shafira Corporations) (2012-2015), CEO of Shafira Group of Companies, Indonesia (2008-2012), Managing Director of PSi Technologies Inc. in Manila, Philippines (1999-2009). He holds a Bachelor degree of Chemical Engineering from Bandung Institute of Technology, 1987.
Indonesian citizen. She has served as the President Commissioner of the Company since 2018. Previously she has served as Sales Manager at PT BTMU BRI Finance (2000-2012) and Corporate Secretary Division Staff at PT Masaro Radiokom (1999-2000). She holds a Master degree in Marketing from Trisakti University, Indonesia in 2008 and a Bachelor degree in Accounting from Trisakti University, Indonesia in 1998. 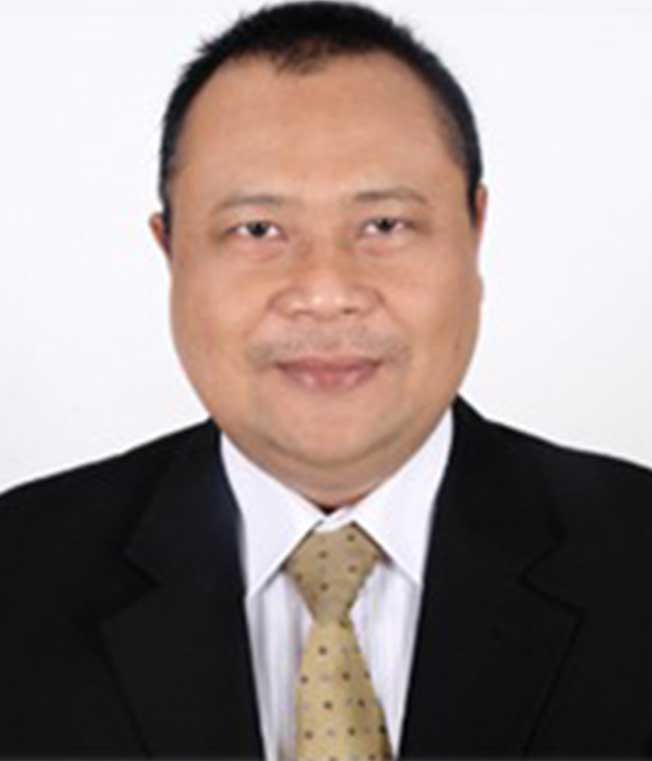 He has an educational background in Master of Business, Human Resources Development, Airlangga University (2006-2008), and Electronic Engineering Institute Technology of 10 November, Surabaya (1990-1995).